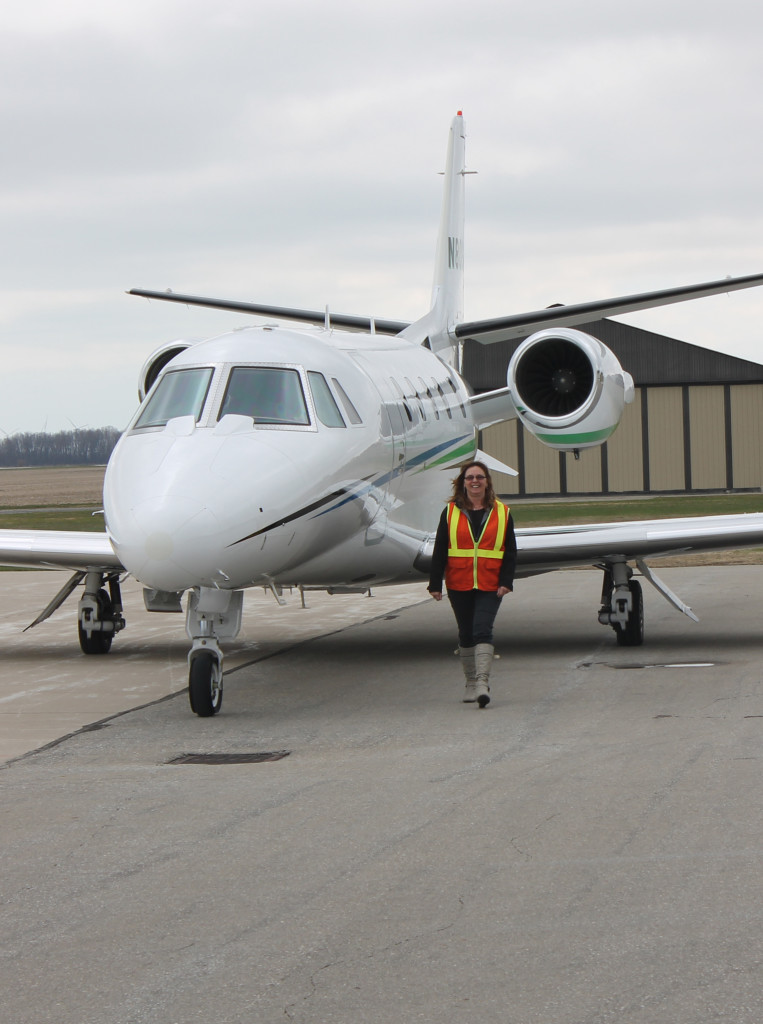 Ms. Smith’s interest in aviation came from her time as an Air Cadet.  During that time Marion received both her glider and power pilot licenses which later led to her being offered a position as a bookkeeper with Sontair Limited in 1998.  Sontair Limited operated the Chatham-Kent Municipal Airport, a flight school, and was certified charter operator.  While with Sontair Limited Marion’s role expanded to include Airport Manager, Operations Manager, and Person Responsible for Maintenance.  During this time, she was also employed by Skylink Express as a dispatcher, responsible for their crew and fleet of Beech 1900’s and caravans. Marion left both Skylink and Sontair Limited in 2010 and later went on to start her own company which, in 2011, was awarded a ten year contract to manage the Chatham-Kent Municipal Airport by the Municipality of Chatham-Kent.

Working alone, Ms. Smith developed and implemented the Safety Management System for the Chatham-Kent Municipal Airport. She is currently a member of the American Society for Quality and is constantly looking for opportunities to expand on her knowledge.

Marion has served on several local boards and committees over the years and maintains an active lifestyle in her community through participation in various local sports leagues. Marion has previously served on the AMCO Board of Directors in the position of Treasurer.